He began practicing Judo and Kendo especially in college, under the direction of a friend of his father who was himself a teacher of this art. Particularly attracted to Zen in his youth , he became a follower of the macrobiotic founded by George Ohsawa .

After the death of his father, Nobuyoshi wishes to become fully independent . He discovers the Aikido in 1952 and receives support from many people, including Seigo Yamaguchi . The last one must return to his hometown to marry and offers him to live in his home until his return, expected a month later . Back with his wife , Mr. YAMAGUCHI suggested him to become uchi -deshi to have roof and food.

The young TAMURA listened to his advice and joined the Aikikai Hombu Dojo, August 5, 1952 as an internal student. He mainly followed the teaching of Kisaburo OSAWA and Doshu Kisshomaru Ueshiba. He quickly became one of the closest disciples of the founder Morihei Ueshiba. For several years, he accompanied O Sensei in the majority of his movements becoming his preferred partner for public demonstrations. 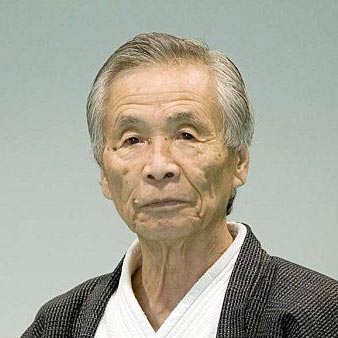 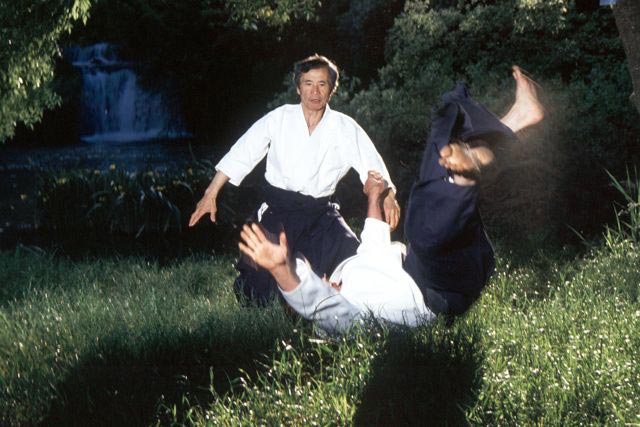 He is named Shodan on March the 13th, 1955 . He became an instructor at the Hombu Dojo and also taught at the U.S. Navy Special Service Center in Yokohama and in other dojos in Tokyo.

On 25 October 1959 he was promoted to the 5th dan . In 1961 , he shared with Koichi Tohei , the honor to accompany the founder of Aikido in Hawaii during his first trip outside of Japan. In 1964, Nobuyoshi Tamura Hombu met a new practitioner, Rumiko at the dojo, and married her shortly after . Having planned to explore Europe during his honeymoon , he was commissioned by the Aikikai to study the functioning of Aikido in France throughout the associative structures. Upon his arrival in Marseille, he was greeted by Master NORO and Master NAKAZONO . The latter invited him to Paris and let him teach in his dojo.

After eleven years spent at the Aikikai Tokyo , Mr. Tamura decided to settle permanently in France .He then adhered to the ACFA created by Noro , after which he joined the group members at the French Federation of Judo and Associated Disciplines ( FFJDA ) in 1971. Through NAKAZONO Sensei and the circle of macrobiotics, Tamura Sensei met the Zen Master Taisen DESHIMARU and became his friend.

Shihan 7th dan and official representative of the Aikikai of Hombu So , Mr. Tamura developed a more representative style. He participated in the foundation of the National Aikido Union (UNA ) in 1973 and established the program of technical and educational tests for obtaining the State Certificate of Professor of Aikido. Working with Hiroo Mochizuki and André NOCQUET , he created in 1975 a " National Aikido Method " adapted to the French attitudes and mentality.

In 1982 , Mr. Tamura was in favor of the separation of FFJDA and the creation of Free French Federation of Aikido ( FFLA ) . In 1985 , it became the French Federation of Aikido and Budo ( FFAB ) . He was then appointed National Technical Director. In 1989, he received a visit from Kisshomaru Doshu Ueshiba who came to congratulate him on the occasion of the 25th anniversary of his arrival in Europe.

In September 1995, Tamura Shihan inaugurated his personal dojo in Bras , Var . The official inauguration of " Shumeikan dojo " was made in the Shinto tradition , thanks to the presence of his friend Masando SASAKI , Shinto priest Yamagake San'in and Shihan 8th Dan of Aikikai Tokyo . 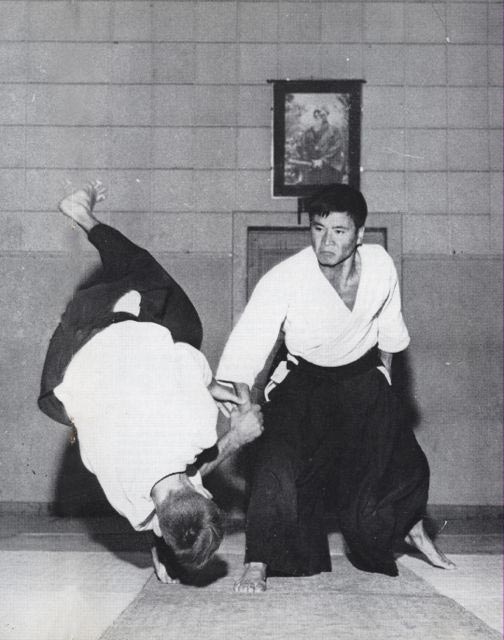 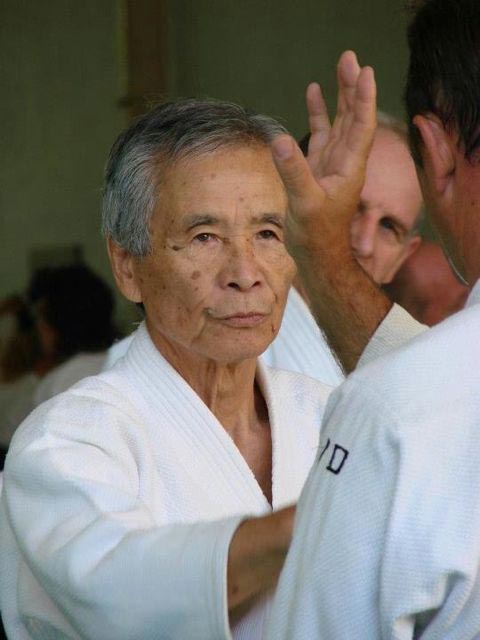 In 1999 , he received the medal of Chevalier of the National Order of Merit. For nearly thirty years , Tamura Shihan ran regularly in France many federal internships in leagues , forming several generations of teachers and high leveled technicians , while striving to stay close to the basical practitioners.

As worldly renowned and particularly appreciated Master, he facilitated courses around the world, especially as a delegate of the Aikikai of Tokyo for Europe in many European countries: Germany , Austria, Spain , Italy, Portugal Belgium, Holland, Switzerland, Sweden , Russia,...

Running Sneakers | Nike SB and Parra have teamed up for Tokyo 2021 , Fitforhealth